The Power of Interaction on Your Team 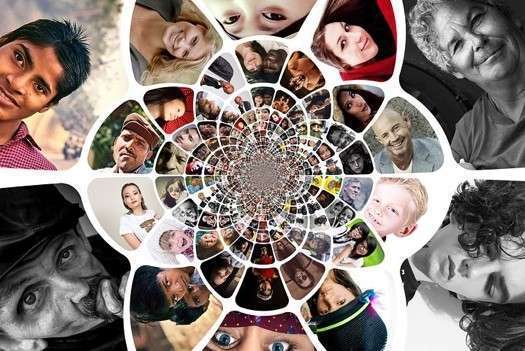 Picture yourself in the last meeting you were a part of. Is everyone engaged? Are there only a few people who seem to be dominating the conversation? Is there passion and ownership for the ideas being shared?

The factors most people think of as driving group performance – cohesion, motivation, and satisfaction, are less significant than we thought. According to the latest research, the largest factor in predicting group intelligence is the equality of the conversational turn taking: groups where only a few people dominate the conversation, are less collectively intelligent than those with a more equal distribution of conversational turn taking.

In his book, Social Physics: How Social Networks Can Make us Smarter, Alex Pentland refers to engagement as “the process in which the ongoing network of exchanges between people changes their behavior.” These exchanges become a powerful means of sharing ideas when they are reciprocal, much like the serve and return you observe in a tennis match.

The research is clear – Engagement requires interaction! And it’s just as clear that we need to clarify what we mean when we say interaction.

According to Pentland’s research, interaction that has the power to change behavior has these two qualities:

How do you increase interaction on your team?

The first step is to ask them to talk to each other! The second step is to ask yourself, “How does my communication create space for ALL of my team members to share their gifts, ideas, needs, and want?”

Cooperation is More than Playing Nice

We use cookies on our website to give you the most relevant experience by remembering your preferences and repeat visits. By clicking “Accept”, you consent to the use of the cookies.Cookie settingsACCEPT
Manage consent

This website uses cookies to improve your experience while you navigate through the website. Out of these, the cookies that are categorized as necessary are stored on your browser as they are essential for the working of basic functionalities of the website. We also use third-party cookies that help us analyze and understand how you use this website. These cookies will be stored in your browser only with your consent. You also have the option to opt-out of these cookies. But opting out of some of these cookies may affect your browsing experience.
Necessary Always Enabled
Necessary cookies are absolutely essential for the website to function properly. This category only includes cookies that ensures basic functionalities and security features of the website. These cookies do not store any personal information.
Non-necessary
Any cookies that may not be particularly necessary for the website to function and is used specifically to collect user personal data via analytics, ads, other embedded contents are termed as non-necessary cookies. It is mandatory to procure user consent prior to running these cookies on your website.
SAVE & ACCEPT